"Take the opportunity of this major rebuff to reverse its self-defeating policy of allowing the country to be sold off, farm by farm"

Justice Miller’s decision to order a review of the decision to approve the sale of the Crafar Farms to the appropriately named Milk NZ, owned by Shanghai Pengxin of China, is a welcome outbreak of sanity in this whole sorry saga. Not to mention a two fingered judicial poke in the eyes of the Government and its Overseas Investment Office rubberstampers.
.
It’s only three weeks ago that the Government was trumpeting the “strict conditions” attached to the approval. They have been swept aside by the judge for the load of piffle that they are. The decision recognises that the would-be foreign owner has no dairy farming experience, thus failing the legislative requirement that it have relevant business expertise. The Chinese company, and the Government, aimed to get around this inconvenient law by contracting Landcorp to manage the Crafar Farms. The appellant’s lawyer pointed out that this would set a precedent for future land sales as any “well-resourced overseas conglomerate could come and buy dairy farms in New Zealand provided it had a contract with Landcorp”. This attempt to sugarcoat the bitter pill of loss of yet more of our land could be described as a policy of phony New Zealandisation. Landcorp would be nothing more than a property manager for the Chinese owners.
.
The judge recognised the central fact that the sale would bring no discernible benefit to New Zealand, as required under the Overseas Investment Act, saying that the benefits were likely to accrue regardless of who owns it. “If a given benefit will happen anyway, it cannot easily be described as a substantial consequence of the overseas investment”. Exactly. CAFCA couldn’t have put it better. .
CAFCA stresses that the race or nationality of the buyers is irrelevant. Flogging the Crafar Farms overseas is reprehensible regardless of whether the foreign buyers are Chinese, Americans, British or Australians.
.
But CAFCA doesn’t carry a flag for Sir Michael Fay and his merry men. His track record speaks for itself. If his consortium succeeds in buying the Crafar Farms there is nothing to stop it onselling them overseas for a tidy profit. The opportunity to have the Crafar Farms genuinely stay in local hands was lost when the receivers rejected Landcorp’s bid to buy them outright (as opposed to the booby prize of managing them for a foreign owner). 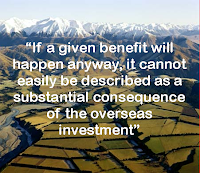 .
This decision provides a chance to halt this whole policy of flogging off the country’s agricultural land (of which they ain’t making any more), which is New Zealand’s comparative advantage in the global market. New Zealand is, first and foremost, an agricultural country. And we’re very, very good at it, which is why foreign buyers want to snap it up. As a bare minimum first step, freehold sales of such land to foreign buyers should be stopped ASAP, with them only allowed to lease land, as is common practice overseas. And all such leases should be subject to much stricter conditions and scrutiny than is the case now.
.
CAFCA urges the Government to take the opportunity of this major rebuff to reverse its self-defeating policy of allowing the country to be sold off, farm by farm. Or will it do what it has done in other such judicial defeats and simply change the law in order to get its own way? 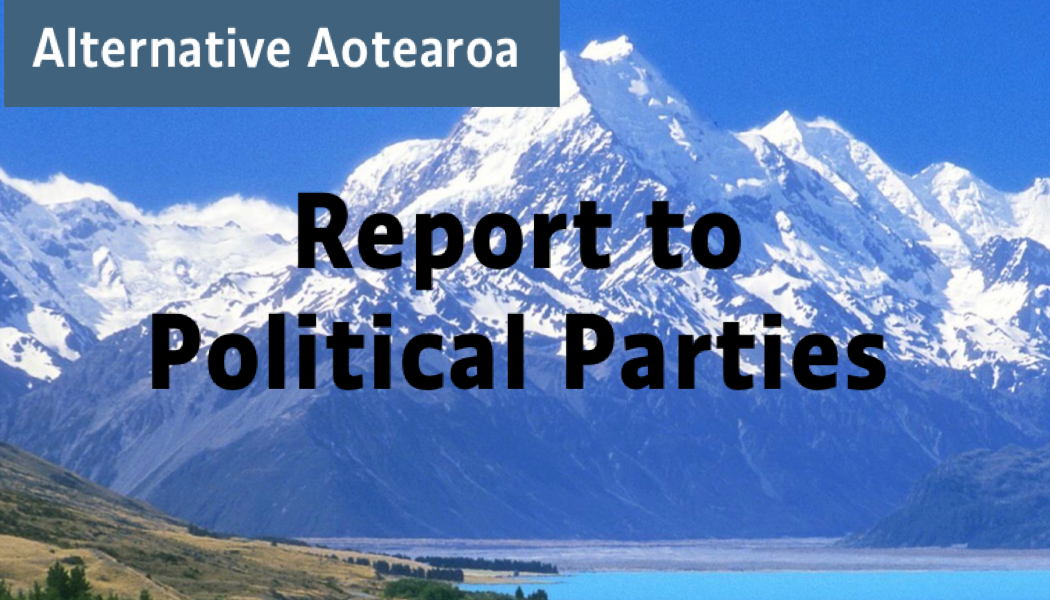 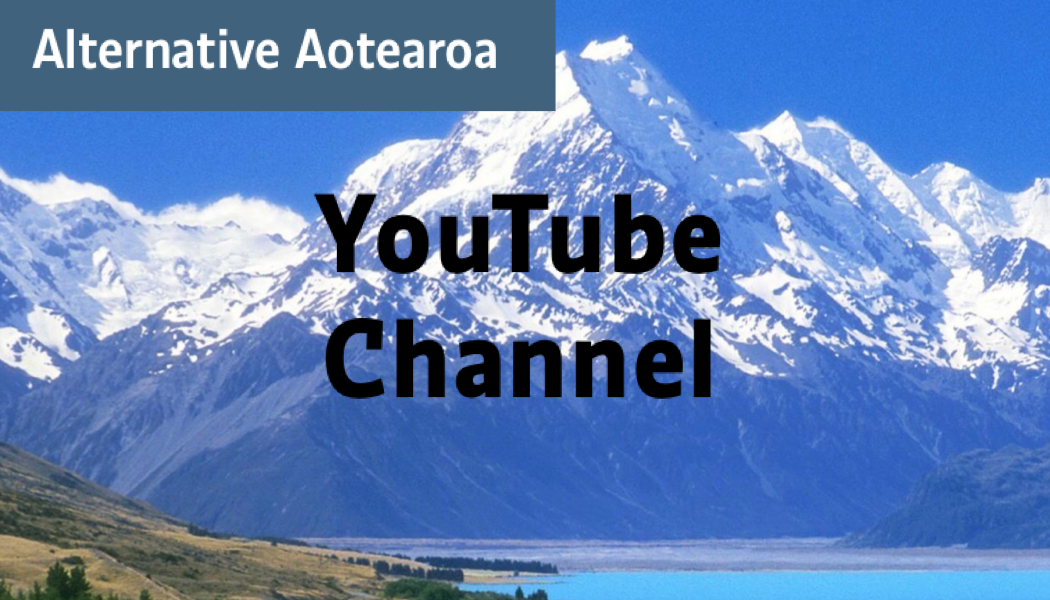 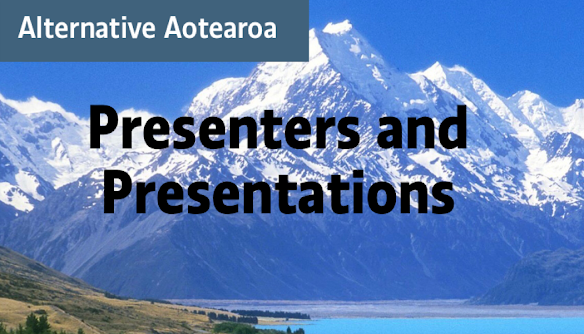 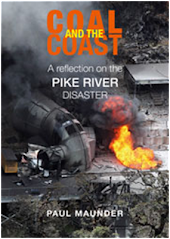